We are happy to announce that the Employees Community Fund of Boeing has awarded Cahokia Mounds a grant to produce another cultural event as part of the Boeing Native American Culture Series.   This event will be the Native American women a cappella group “Ulali.”

Ulali has appeared on National Public Radio several times and made their national television debut when they performed with Robertson as featured guests on The Tonight Show with Jay Leno. After performing at the Todos un Cantos del Mundo in May 2000, Ulali was featured on the “Jo Soares Show”, a nationally televised talk show in Brazil.

The group has been on several compilations that have been nominated for Juno Awards. Ulali participated in the Aboriginal Women’s Voices Project and helped to develop songs for the Project recording “Hearts of the Nations”. They were also featured on the Smithsonian Folkways compilation recording “Heartbeat,” and can be heard on dozens of albums, documentaries and movies. In addition, Ulali contributed the music for a recording with Lakota/Kiowa Apache Story Teller Dovie Thomason’s “Lessons from the Animal People,” which won the  American Library Association’s 1997 “Editor’s Choice Award” and “Notable Recording Award”. During Spring 2002, they were featured on the “1 Giant Leap” recording and MTV video.

This event will take place March 24, 2018 at the Collinsville High School auditorium.  Tickets are $20 or $17 for Society members and will be available for sale this winter. 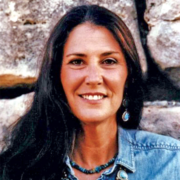 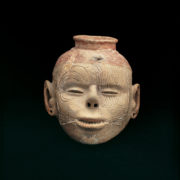 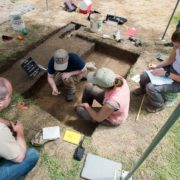 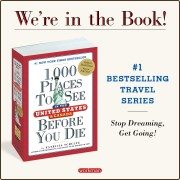 We're in the Book! 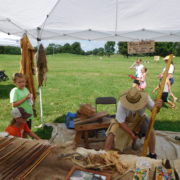 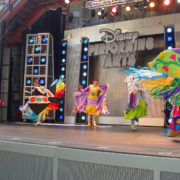